This week marks the start of the first auction of the Woodland Carbon Guarantee (WCaG), a government initiative designed to incentivise tree planting across England. Applications were set to close at the end of last week, but the deadline has been pushed back and applicants now have until January 31st to register and apply.

The WCaG contract price will be determined via a sealed bid reverse auction taking place between January 20th and February 14th. Once the auction closes contracts will be awarded to sellers who have submitted the lowest bids.

There is already an emerging market for voluntary carbon offsets in the UK. After growing slowly but steadily over the last few years, 2019 saw a considerable increase in interest and demand. The price of carbon is moving upward in the voluntary market, as companies become increasingly aware of their climate impact. However, the market has so far struggled to incentivise planting in England.

The WCaG is designed to do this by allowing landowners, land managers, and tenant farmers to submit the carbon price at which tree planting becomes a financially viable option and, importantly, the price at which it can compete with alternative land use options.

By guaranteeing a future carbon price, the WCaG allows farmers to then make the investment in woodland creation knowing their minimum future income. Similar to selling pending credits, e.g. through Forest Carbon, participation in the scheme provides certainty around the additional income. However, under the WCaG, the income will be spread across the project lifetime as carbon credits are sold following verification.

The price of domestic carbon credits is already higher than offsetting abroad, not least because trees grow slower in the UK, but choosing UK projects comes with many additional benefits, and companies have often chosen to pay a higher price when these benefits occur in the UK.

If the government’s guaranteed price is higher than what can currently be achieved from the private sector, the WCaG might signalling the prices required to incentivise woodland creation, and thus drive up prices overall.

However, whether private companies remain willing to pay a (potentially higher) premium for domestic offsets, or increased prices simply shift demand to international credits, remains to be seen. 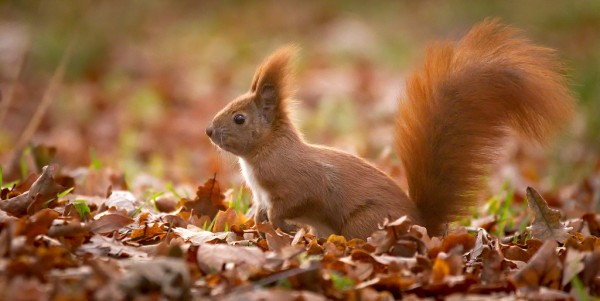 How to release income from Woodland Carbon 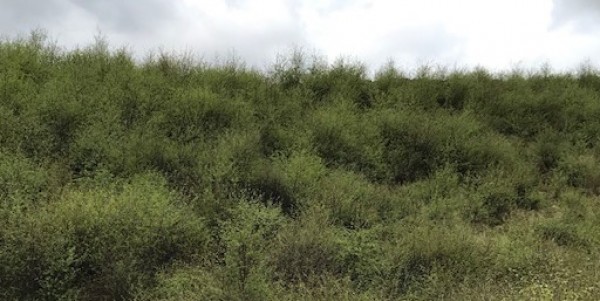 Natural regeneration - The good, the bad and the scrubby

How to release income from Woodland Carbon