Pocket-lint.com is a leading consumer technology news and reviews site covering not only the latest advancements in technology, but also giving guidance on how to get more out of the tech that you already own. Technology has the ability to solve climate problems, but also create them with more and more of us keen to upgrade to the latest phone or new device.

As the world has shrunk - and our global remit expanded - Pocket-lint wanted to work towards mitigating the impact they have as a business on the planet; for example the team all work from home - reducing things like the commute and the impact an office has on the environment. However, new tech launches and stories don't always happen locally, and flights become essential to covering stories as they happen around the globe.  Pocket-lint.com wants to balance that burden on the planet by planting new additional trees.

To begin with Pocket-lint.com has invested double what they need to counter their estimated carbon usage for 2020, and this is just the start. They plan to do more in the future, and are working on ways to extend and widen the impact of their mitigation actions.

The first project supported by Pocket-lint is at Lowther, in Cumbria, where 300 tonnes CO2 will be captured by 1,000 new trees. 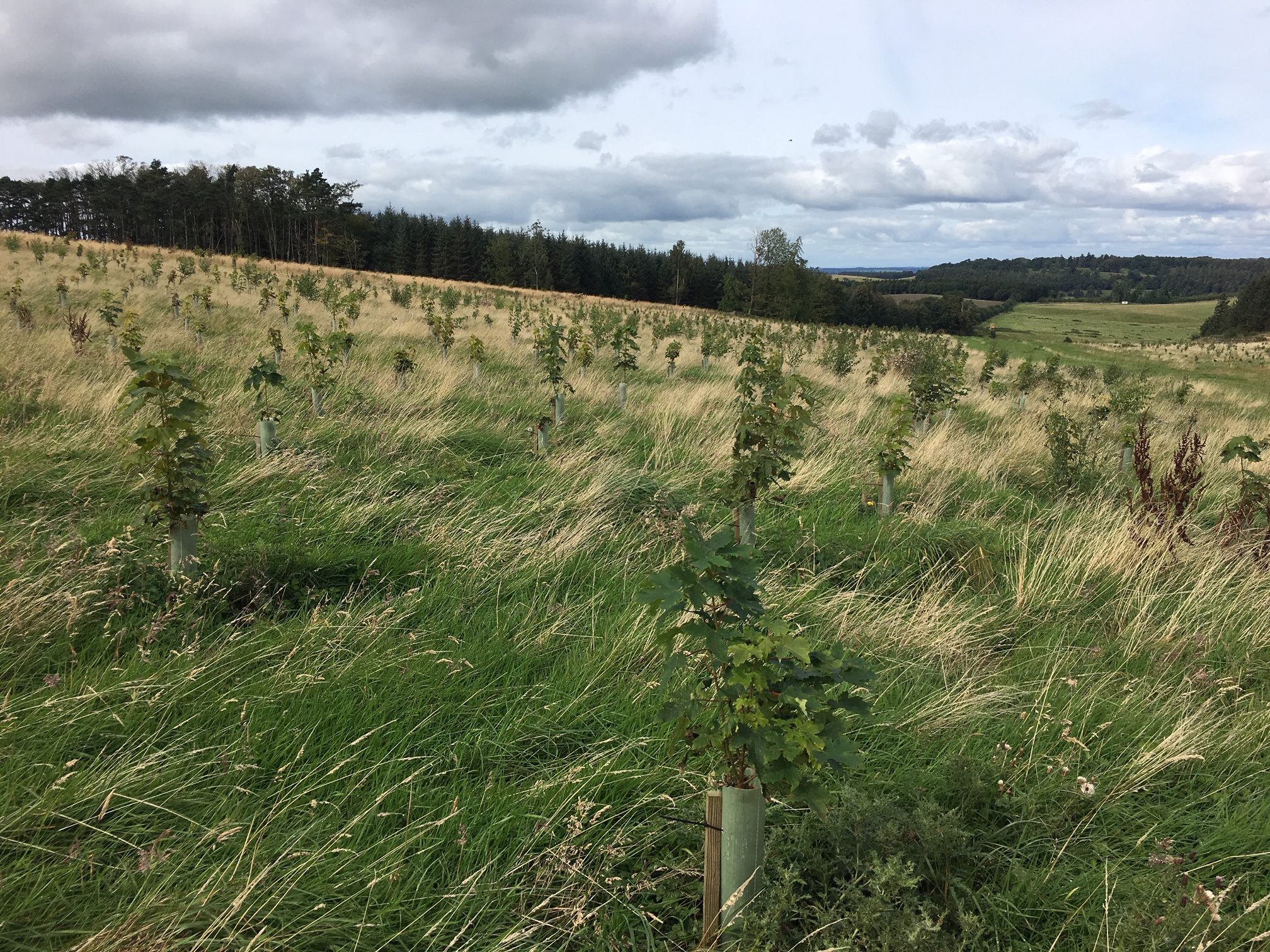