Underbelly is a UK based live entertainment company. Their events and festivals division mange one of the largest operations at the Edinburgh Festival Fringe, selling over 460,000 tickets for over 200 shows, in 22 venues over 25 days in 2019.  2019 was the seventh year Underbelly produced Edinburgh’s Christmas for City of Edinburgh Council. A total of 2,631,154 people passed through Edinburgh’s Christmas in East Princes Street Gardens, representing a significant 4.85% increase in footfall on 2018.

The new woodland at Arnott's Loan will be a native Oak woodland on an appropriate and fertile sheltered site.  The planting will connect two areas of existing mature native Oak woodlands, both SSSIs.  The woodland has been planted with feathered upper edges to ensure sympathetic appearance... Read more 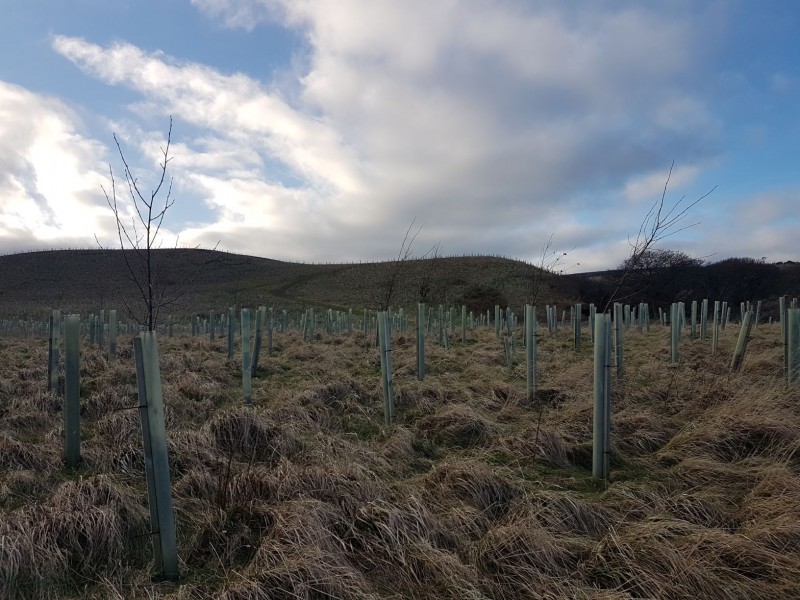