After several weeks of Extinction Rebellion protests in London, it was encouraging to learn that the Environment Secretary is broadly supportive of the timely Committee on Climate Change ‘Net Zero’ report, which offers a detailed and highly ambitious blueprint for the UK to achieve net zero carbon emissions by 2050. This includes increasing the UK ‘net forestry sink’ to 22 million tonnes per annum by 2050 by trebling annual rates for woodland creation (another 1.5 billion trees), a massive uplift in peatland restoration, and a 20% reduction in beef, dairy and lamb consumption per capita.

At Forest Carbon we share the Committee’s appetite for less meat and more trees, but we await details of how the Government might achieve this massive surge in new woodland in practical terms. Tree-planting in England and Wales remains sluggish against current levels suggested by the Committee on Climate Change. The Chancellor’s 2018 pledge of a £50 million Woodland Guarantee Fund was an interesting start, but if we are to increase forest cover from the current 13% of UK land area to the proposed 17%, then this new money – enough for around 10 million new trees – will barely scratch the surface.

We believe this gap can be filled with private finance – with businesses, their customers, home-owners and car-owners taking responsibility for their own greenhouse gas emissions, as they already do their commercial and domestic litter, to the benefit of future generations. It is encouraging that the Confederation of British Industry has given its full backing to the Net Zero report, and at Forest Carbon we hope this might translate into businesses seeking to enact its recommendations. Since 2006 we have been involved in the financing of 135 new woodland projects in which we have matched landowners with businesses buying carbon credits. Over 30 years, this could provide a more sustainable source of funding than public finance, relatively immune to fluctuations in political willpower and economic performance.

Many organisations are already keen to demonstrate that they are taking responsibility for their own emissions. But from 1 April 2019 many more businesses have come into scope of regulatory changes. Just 1,600 organisations were bound by Mandatory Carbon Reporting, whereas under the new Streamlined Energy and Carbon Reporting (SECR), which replaces it, around 11,000 businesses now need to report at the end of FY19/20. Where they have taken steps to mitigate emissions, using Government standards such as the Woodland Carbon Code and the Peatland Code, these can also be reported.

For us, another big question is: where will these 1.5 billion trees be planted? And who will make available the additional 5% of UK land area required to achieve the ambition of 17% woodland cover? Of the 70% of UK land currently farmed, it is the uplands and hill-farms – predominantly livestock farming – that are best suited. The Committee’s recommendation to reduce meat consumption would in theory free up land, but in practice what will incentivise sufficient upland farmers to reduce their livestock operations in perpetuity and upskill as woodland managers?

Last year, Forest Carbon attended the formal launch of Doddington North Moor in Northumberland, where 600,000 trees are now being planted over two years. On completion this will be the largest English productive forest planted in 25 years, the result of collaboration between one single landowner, Defra, the Forestry Commission, and the private sector. Our biggest supporter at the project is Allstar, the Swindon-based fuel card services business, who will capture nearly 48,000 tonnes of CO2, from 137 of the 350 hectares planted, helping to make the project viable. We anticipate the Committee’s ambitions require many more “super forest” projects on this scale.

However much hill farming is on a small to medium scale, such that individual landowners are less able to free-up suitable land for a financially viable woodland project while maintaining their livestock interests. So we envisage that neighbouring landowners will need to be encouraged and incentivised to collaborate on woodland projects large enough to deliver economies of scale through cost-sharing, across the boundaries of their landholdings. In the meantime, as we await the Government’s response to Net Zero, we would encourage neighbouring landowners to consider woodland partnerships, and we can support them with carbon funding. 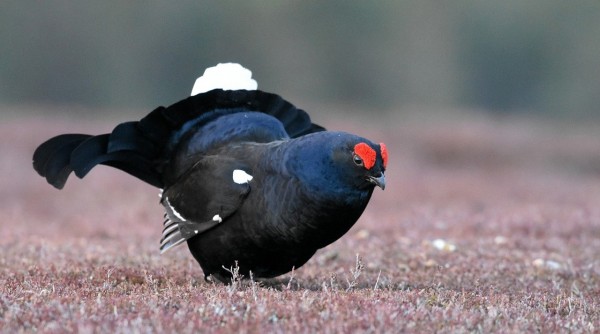 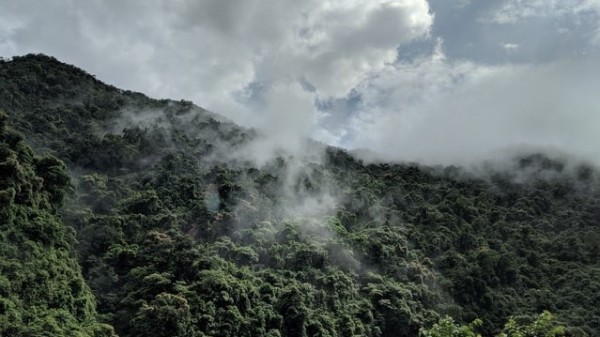 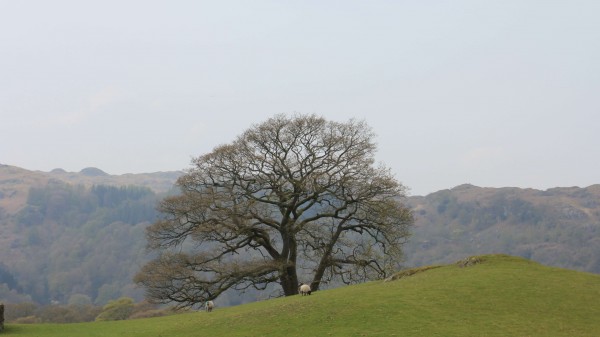 A source of carbon funding that exists only for woodland creation schemes in England: the ‘Woodland ...