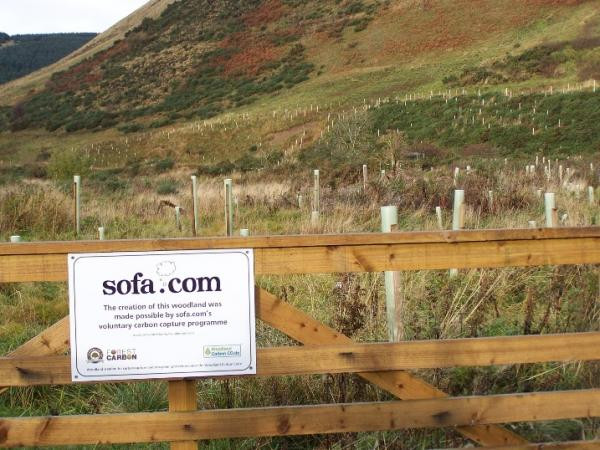 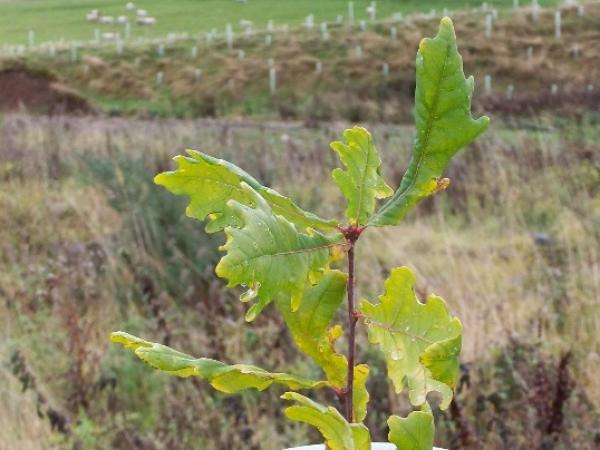 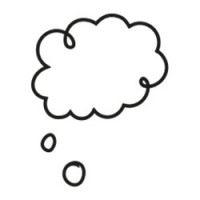 This project is another in Forest Carbon's partnership with the Tweed Forum - aimed at not only reducing CO2 but also mitigating flooding and improving water quality in the Tweed catchment.

There are no public access limitations at the sites. 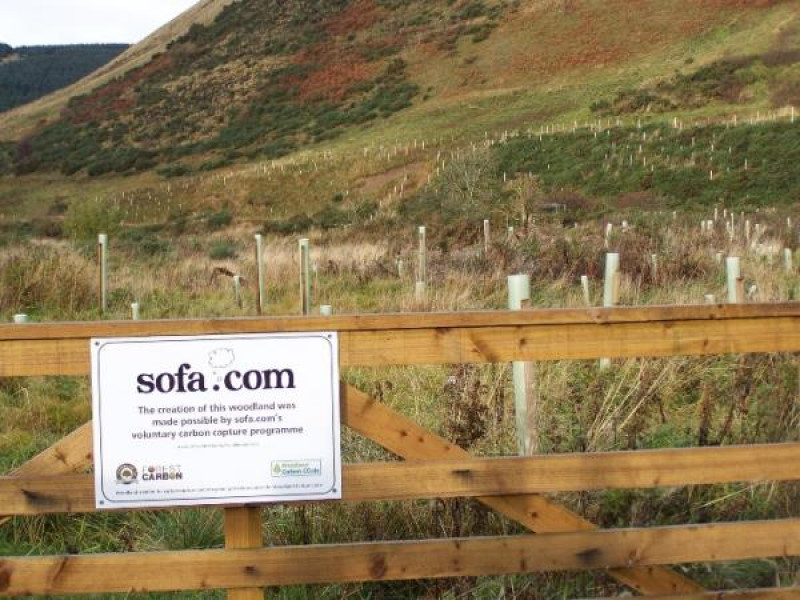 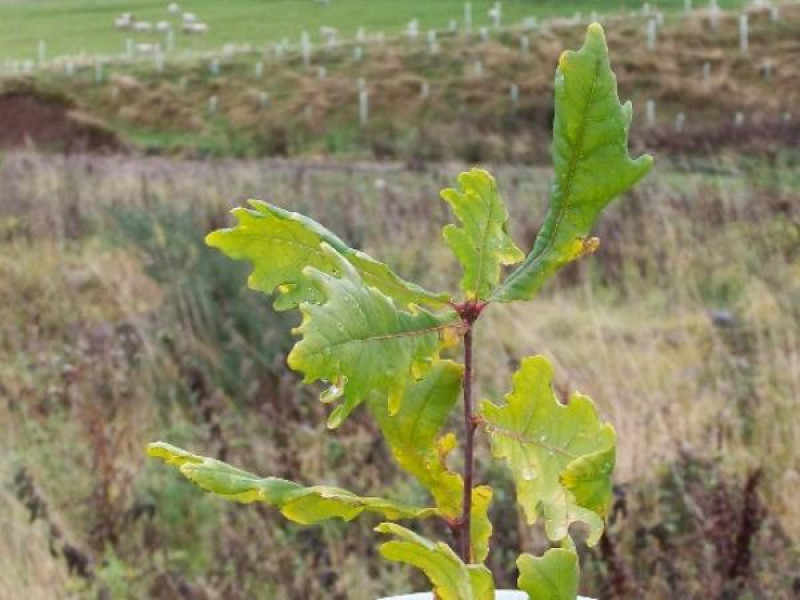