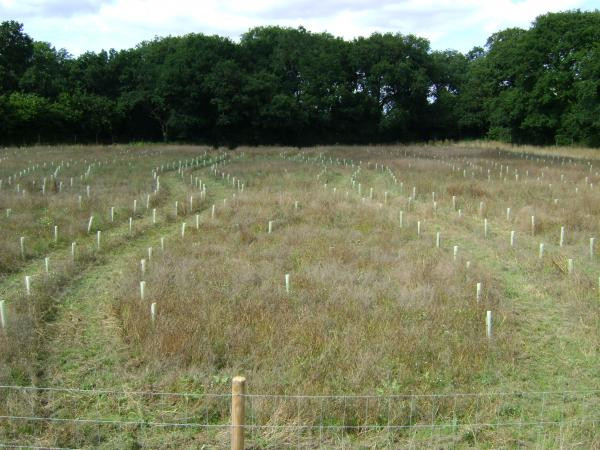 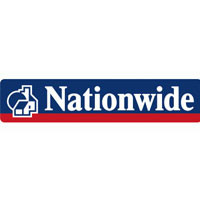 This planting, at Cranborne in Dorset, created in partnership with Nationwide and Natural Capital Partners, is a native woodland adjacent to an existing ancient semi-natural woodland site – a vitally important part of the UK’s biodiversity habitat network – comprising three areas being planted around the existing woodland, with additional planting increasing the size of another existing woodland, Croft Coppice, on land cleared of woodland in the 1950s.

The woodland will be managed on a continuous cover forestry (CCF) basis – meaning it will become a permanent, sustainable, all-age forest. When removals are eventually made from the forest they will be on an individual basis – no clear-felling will ever occur – and over time removals will be equalled by new planting and natural regeneration within the woodland. This sort of management will mean that optimal timber production and carbon capture is combined with the correct light conditions for regeneration and biodiversity in the area below the canopy. It is expected that this sort of woodland will also be more resilient to climate change.

CCF is a common practice in mainland Europe but has not been prevalent in the UK due to the unsuitability of parts of the country (high winds and shallow soils). The project at Hyde is in an area suitable for the practice, and at nearby Stourhead there is a working example of a CCF forest that was planted experimentally in Victorian times.

Forest Management at the site is certificated under the UK Woodland Assurance Scheme, which assures the sustainability and biodiversity aspects of the woodland, amongst other aspects. The project managers are experts in the field of continuous cover forestry. 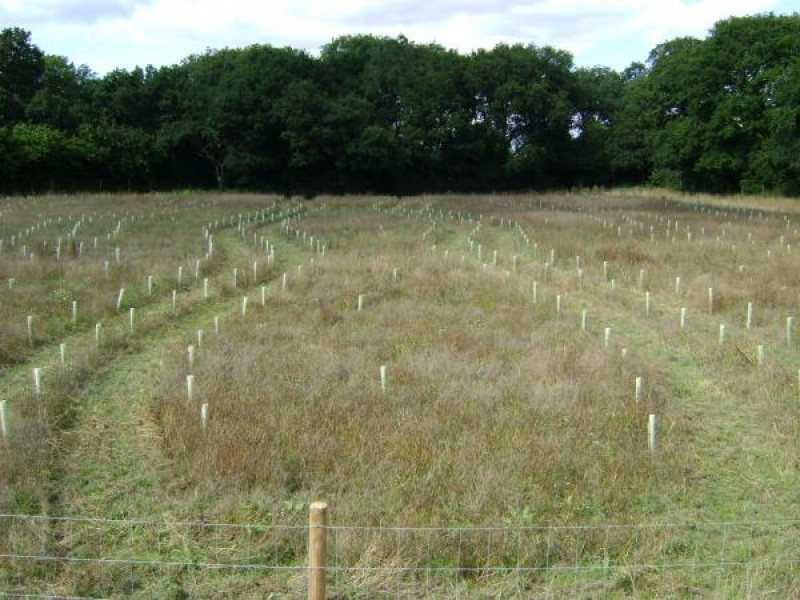