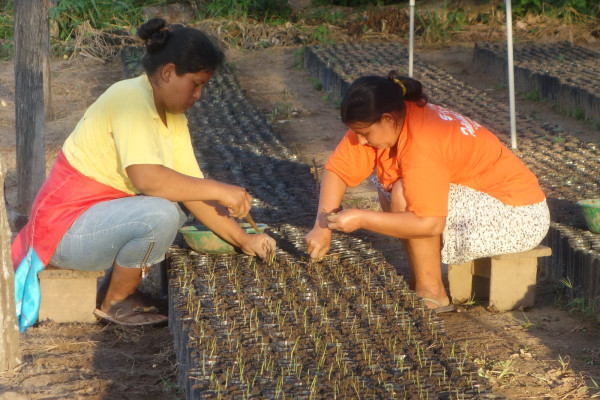 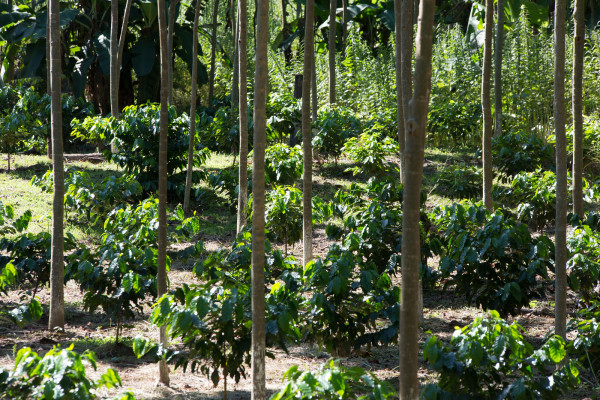 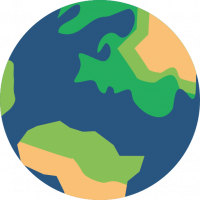 The ArBolivia Project was established in 2007 with the aim of tackling the multiple problems of poor land management, deforestation and poverty, and is the culmination of more than 5 years of research and consultation between local co-operatives, regional and international development agencies and ecological consultants. Funding was provided by the Food and Agriculture Organisation (United Nations). This venture is a true partnership with Bolivian smallholders and  farmers, as net revenues from the sustainably managed timber are shared equally between the project developers and the farmers, with the former providing investment capital and the latter providing land and labour. Arbolivia has been acknowledged for its role not only in mitigating the impact of climate change but also in providing quantifiable benefits both for the communities in which it operates and for biodiversity in the region.

Farmers can choose from 12 native tree species. This range of indigenous tree species on widely dispersed plots contrasts starkly with the norm of monoculture plantations where “identikit” trees stretch monotonously to the horizon. By aggregating supplies for timber merchants ArBolivia can secure much higher prices than individual smallholders are able achieve by themselves. Some of the species take only 10 years to mature but the most valuable timber species may take up to 40 years – far longer than any commercial forestry enterprise can entertain, so the ability to generate carbon credits whilst the trees are growing is vital. 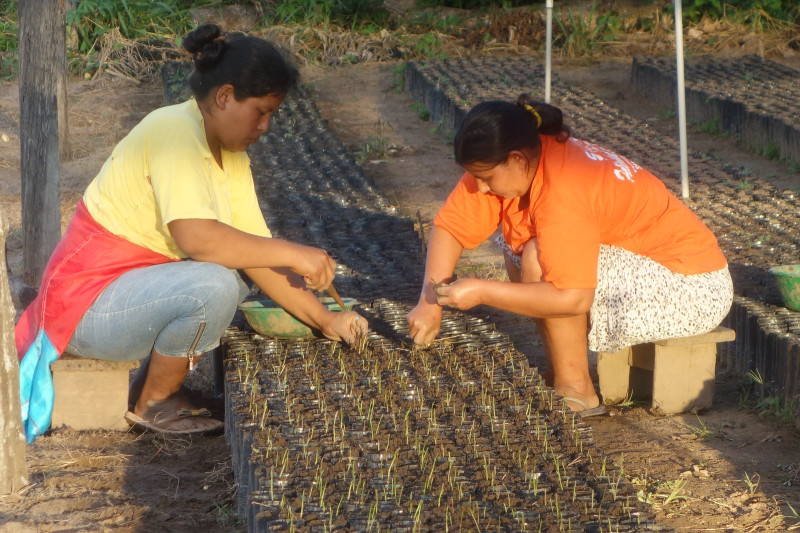 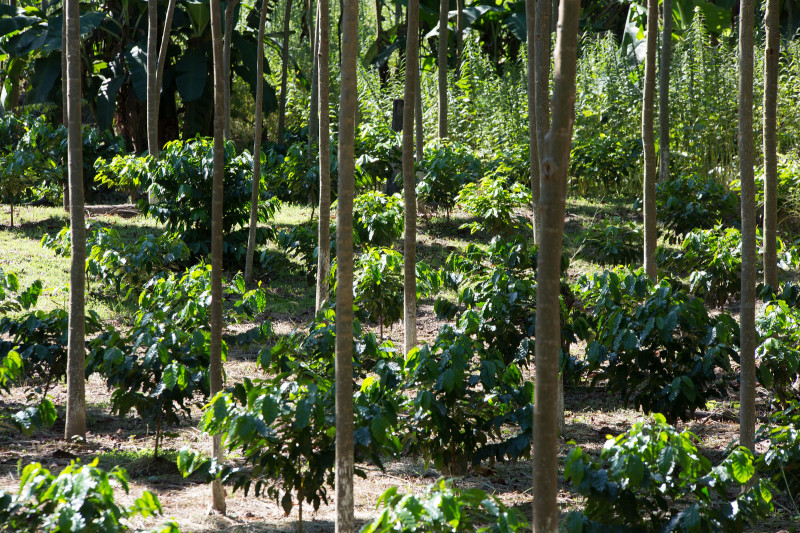