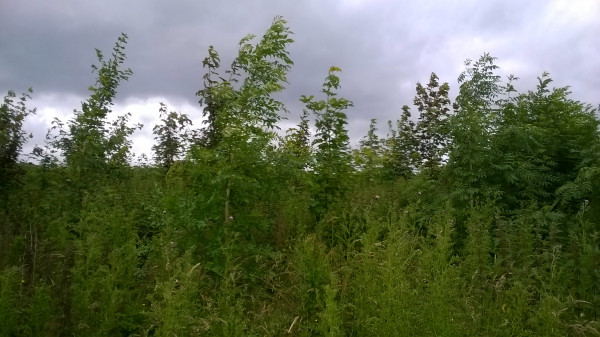 Mid Hill is a productive native broadleaf scheme, managed on a continuous cover basis, with periodic harvesting of selected trees commencing after around 60 years. The areas where harvesting has taken place will be allowed to naturally regenerate, and the carbon captured by these new trees will not be resold.

Mid Hill lies to the north of Moffat and forms part of the famous Beef Tub; a prominent landmark in northern Dumfriesshire. Mid Hill will be established in conjunction with Bill's Cleuch, which is a similar native broadleaf scheme, under the same ownership as Mid Hill. The combined new planting schemes will have a positive visual impact on the Beef Tub landscape, and both have been made possible through the carbon capture activity of The Green Insurance Company.

Mid Hill is part of the old Newton Farm and like many of the farms in the area has been heavily grazed. Sensitive management is required to improve the local habitat. As a result, the woodland is designed to compliment the surrounding landscape through a combination of open ground, native trees and shrubs. More generally, the use of native broadleaves is expected to significantly improve the woodland habitats needed by wildlife.

The woodland underwent its scheduled Woodland Carbon Code re-certification in 2017. 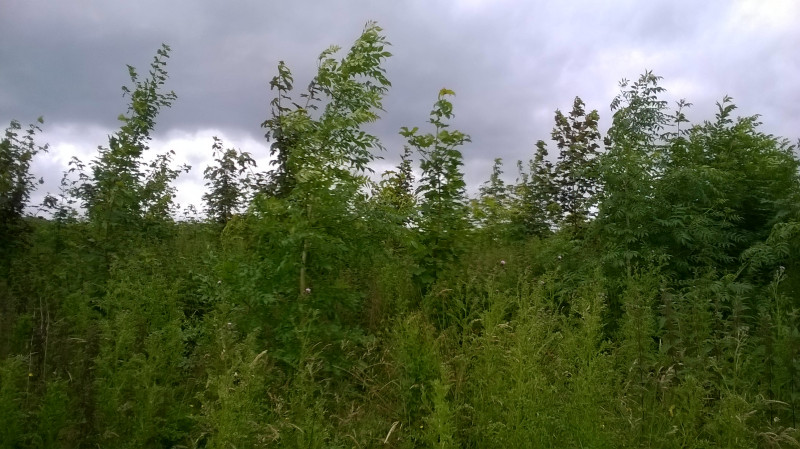