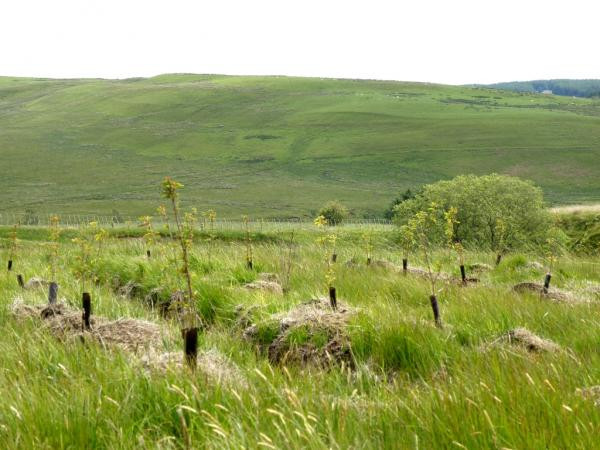 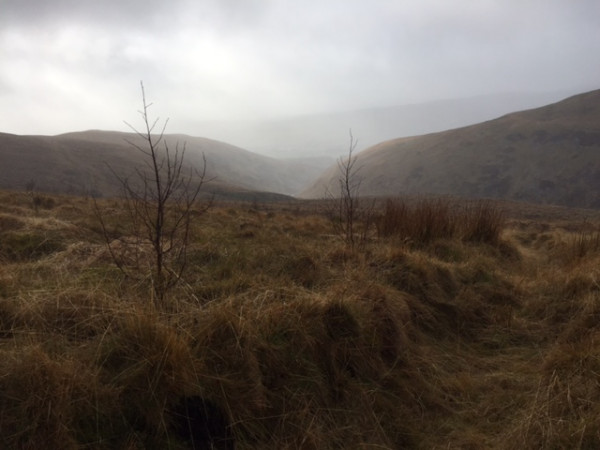 Bill's Cleuch lies to the north of Moffat and forms part of the famous Beef Tub; a prominent landmark in northern Dumfriesshire. Bill's Cleuch will be established in conjunction with Mid Hill, which is a similar native broadleaf scheme, under the same ownership as Bill's Cleuch. The combined new planting schemes will have a positive visual impact on the Beef Tub landscape.

Bill's Cleuch is part of the old Newton Farm and like many of the farms in the area has been heavily grazed. Sensitive management is required to improve the local habitat. As a result, we have carefully designed the native woodland to compliment the surrounding landscape through a combination of open ground, native trees and shrubs. More generally, the use of native broadleaves is expected to significantly improve the woodland habitats needed by wildlife. Deer are an important native mammal and significant culling would be required to ensure broadleaved tree establishment.  To avoid this, the young trees will be protected by a deer fence. Future management will include the introduction of black grouse through areas of designed open ground and woodland shelter.

The woodland underwent re-certification to the Woodland Carbon Code in 2017. 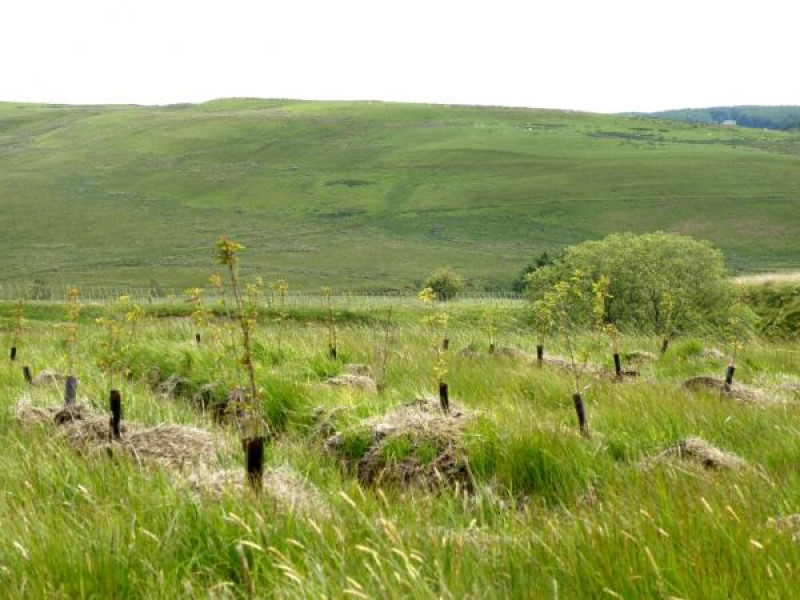 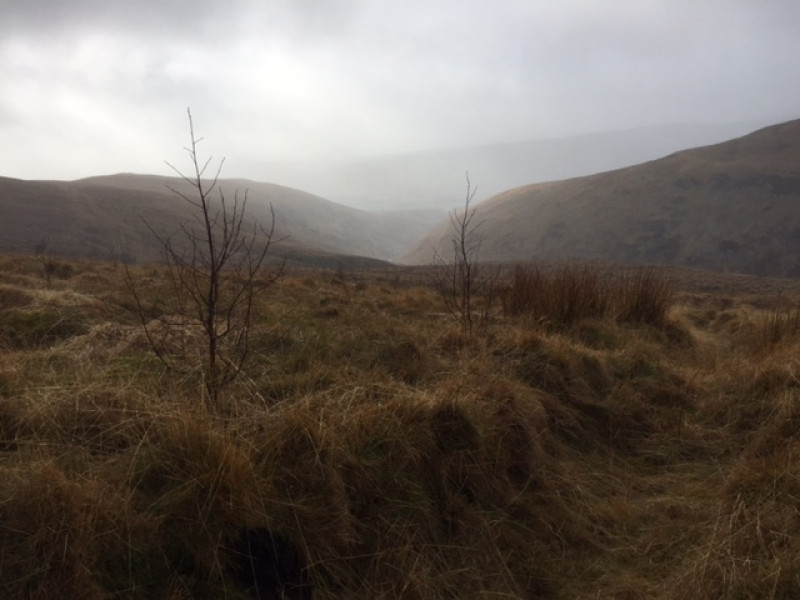