The UK voluntary carbon market has grown rapidly over the last year or so and with this boom comes a growing interest in capturing the double dividend of timber and carbon. However, due to the sound economics of commercial forestry many projects are failing to meet a core requirement for generating carbon credits: additionality. We are increasingly hearing questions being raised about whether additionality is an unnecessary barrier to carbon finance, and whether the UK’s own voluntary carbon standard, the Woodland Carbon Code (WCC), is undermining rather than supporting UK woodland creation targets. We would argue that the answer to both these questions is a resounding ‘no’.

To understand whether additionality really is necessary, let’s start by looking at what it means in the context of carbon accounting... 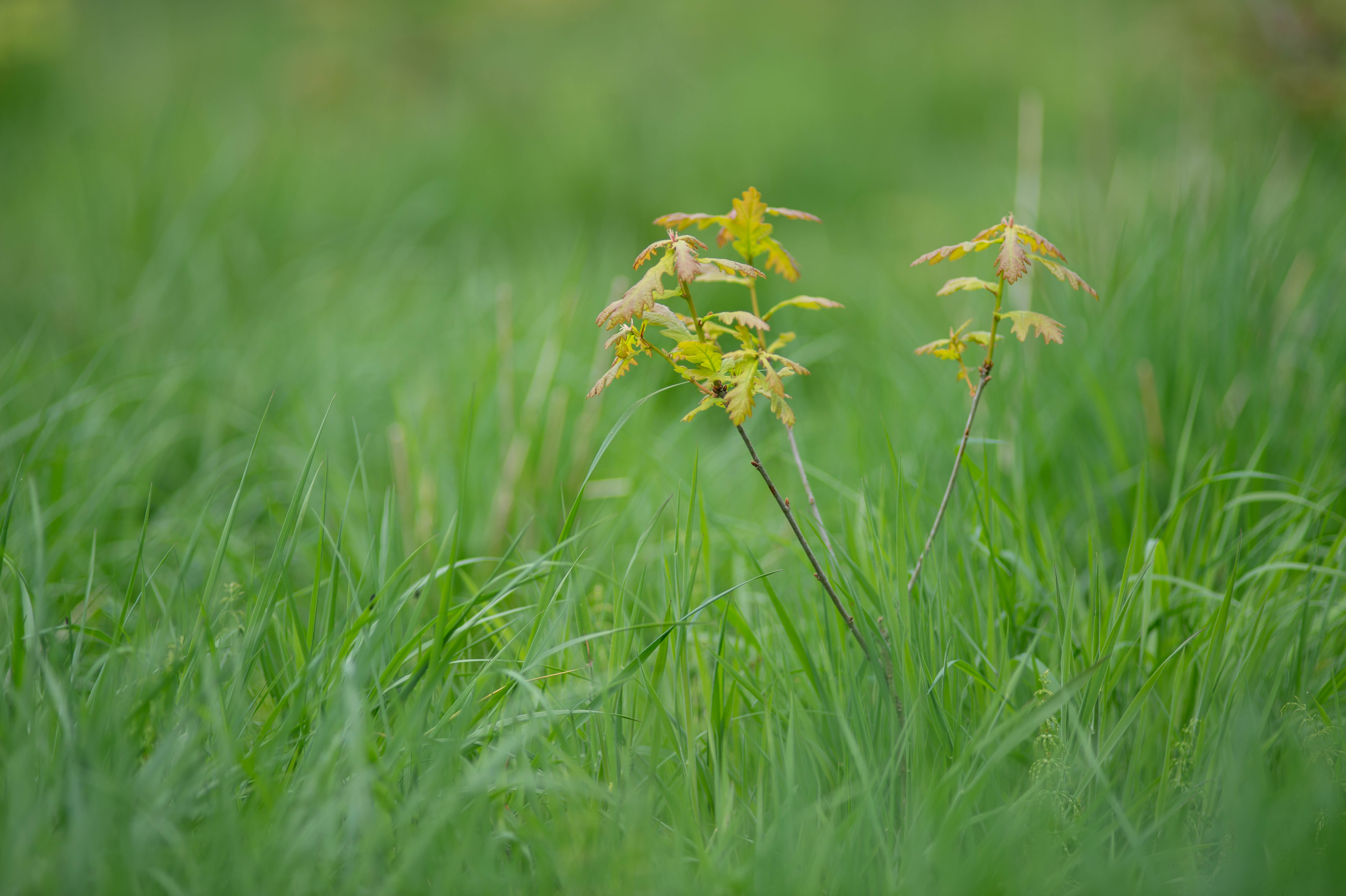 Oak tree planted at Wester Coshieville, Perthshire through the support of carbon funding.

Additionality under the Woodland Carbon Code

Simply put, a project is additional if it delivers emissions reductions over and above what would have happened in the absence of the carbon market. It is not enough that the project will deliver emissions reductions over and above previous land use. If a project makes financial sense without carbon funding, and would have gone ahead anyway, it is not additional.

Under the WCC this means a project must meet three separate tests:

Test 1: the planting must not be a legal requirement

Test 2: the contribution of carbon finance must be at least 15% of establishment costs

Test 3: the project must not be financially viable without carbon

Test 4: if the Test 3 is not met, projects have the option of demonstrating other barriers to implementation.

*It is Test 3 that can prevent a commercial timber plantation from accessing carbon finance.

So why is this? Conifer plantations will after all draw down carbon from the atmosphere as the trees grow – often at much faster rates than e.g. a new native woodland – and will have further carbon benefits down the line, as timber and wood based products are used as a sustainable alternative to concrete and plastics. These great carbon benefits should be rewarded, right?

What is a carbon credit?

This is where we must take a step back and look at what a carbon credit represents and what it is used for. Purchasing and making use of a carbon credit allows the buyer to make the claim that their investment has reduced atmospheric carbon by a tonne of CO2. That their investment, or more broadly the existence of the carbon market, was necessary to unlock that reduction. That it was additional.

Without additionality, buyers’ claims of emissions reductions would mean nothing, and the value of the carbon credits would be severely undermined.

With ever increasing scrutiny of corporate claims to Carbon Neutrality, Net Zero, etc, businesses would quickly exit the UK market if there was any doubt as to the integrity of the credits generated. 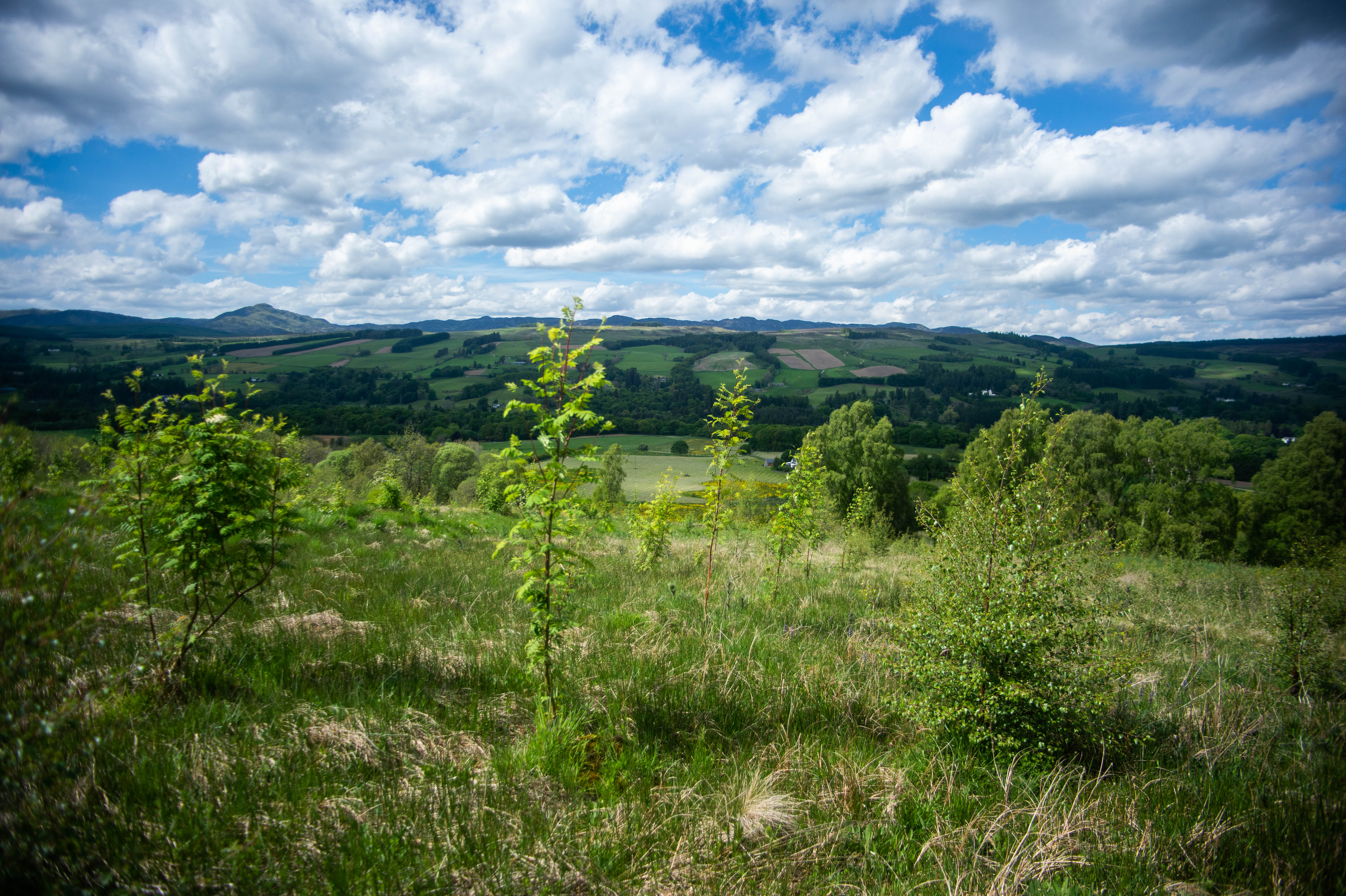 Carbon finance is just one tool in the box

Now consider a UK where no voluntary carbon market existed. Planting for timber would still, in many cases, make financial sense just as it does in countries where no carbon market exists. Non-carbon incentives would remain, from government policies like planting grants and tax exemptions through market drivers like the growing demand for timber. Many schemes would still go ahead and the carbon would be sequestered even in the absence of the carbon market. For projects where this is the case, a buyers’ claims of unlocking emissions reductions would be false.

This is why the sale of carbon credits from otherwise financially sound woodland creation projects is not the appropriate tool for rewarding the carbon captured. The necessity of additionality in the carbon market also begins to answer the question of whether the requirement runs counter to the UK’s climate ambitions and tree planting goals. The simple truth is that without it, there would be no market for UK carbon.

The policy tools mentioned above, from planting grants to tax exemption, are already in place to support woodland creation. The voluntary market is there to extend the reach of these instruments to projects where grant funding and (where applicable) timber income is not enough to make the project financially viable, or preferable to current land use. 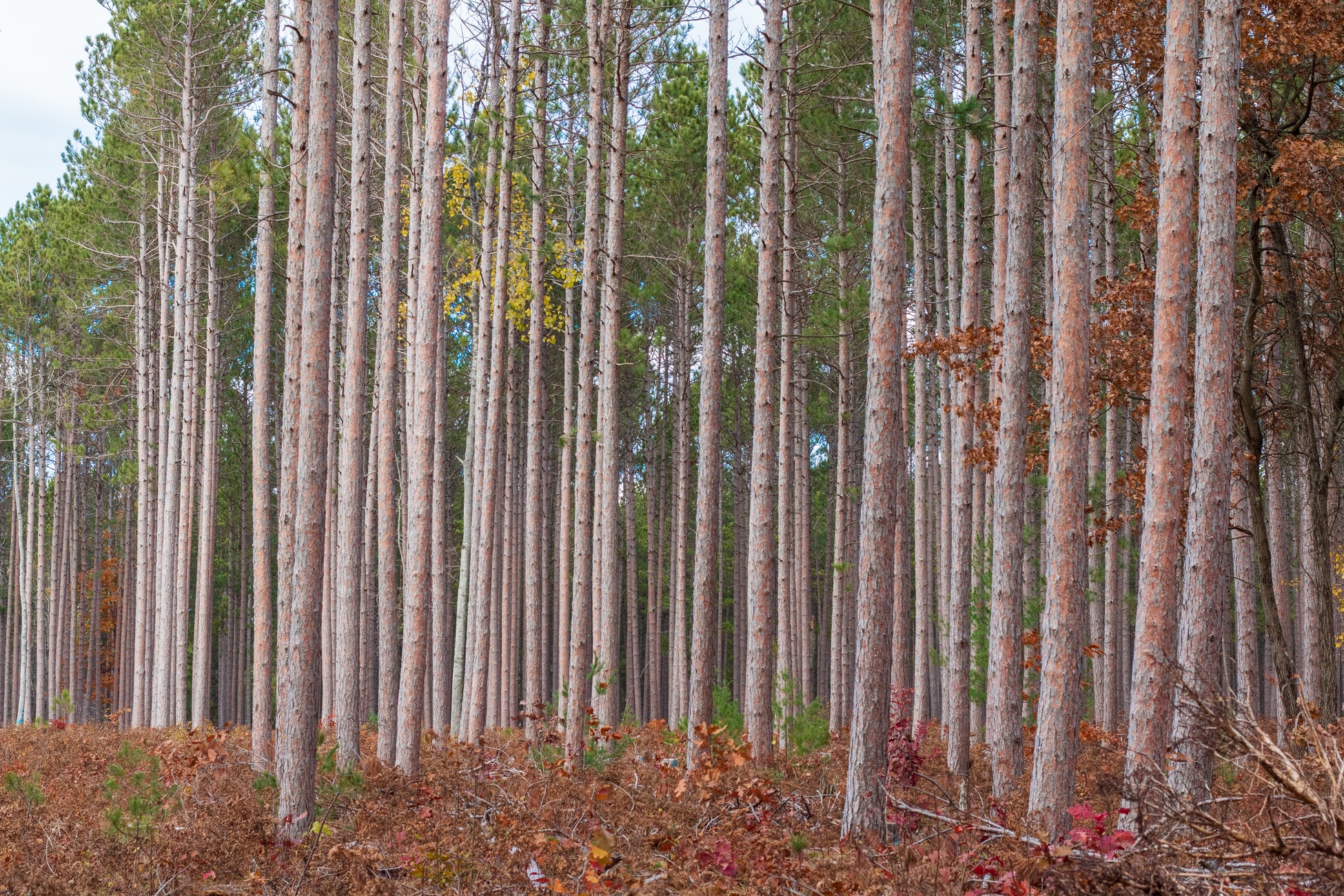 Commercial woodland in the US. Photo credit:Jonathan Mast from Unsplash.

So where does that leave new woodlands created for timber?

This does not mean that there is no room for timber projects under the WCC. After a decade of assessing and supporting woodland creation projects we know that each one is unique. In our experience a spreadsheet rarely manages to capture the nuances and barriers in the decision-making process, but whether projects demonstrate additionality through the financial Test 3 or the broader Test 4, it must demonstrate that in the absence of the carbon market the project would not have gone ahead.

If you are looking for further insight on the UK voluntary carbon market, have a read of 'The Rising Price of Carbon' by Matthew Hay.