Co-founder James Hepburne Scott has many years’ experience in the agricultural trading and finance sectors and is also a former farmer and sales director at one of the UK’s largest commercial tree nurseries. James was Chair of the Scottish Forestry and Timber Association in the early 2000s and was among the first to identify a need for carbon funding to kick start UK woodland creation. James was President of the Royal Scottish Forestry Society from 2016 to 2019 and is current Chair of the Tweed Forum. In 2016 he was awarded an Honorary Fellowship by the Institute of Chartered Foresters – an award with only 14 previous recipients.

In January 2020 Matthew Hay became the 5th member of our team. Matthew comes to us with an MSc in Natural Sciences from Cambridge, and three years' experience working in weather and climate at the Met Office. Matthew is passionate about ecological restoration and the importance of harnessing natural processes to help combat our environmental crises. In his spare time Matthew leads volunteers on tree-planting weeks in the Scottish Highlands, so he is well aware of the hard work involved in woodland creation!

George, Carolina and Matt work from our new office space at Edinburgh Centre for Carbon Innovation, part of the university, with James based in the Borders and Steve in County Durham. 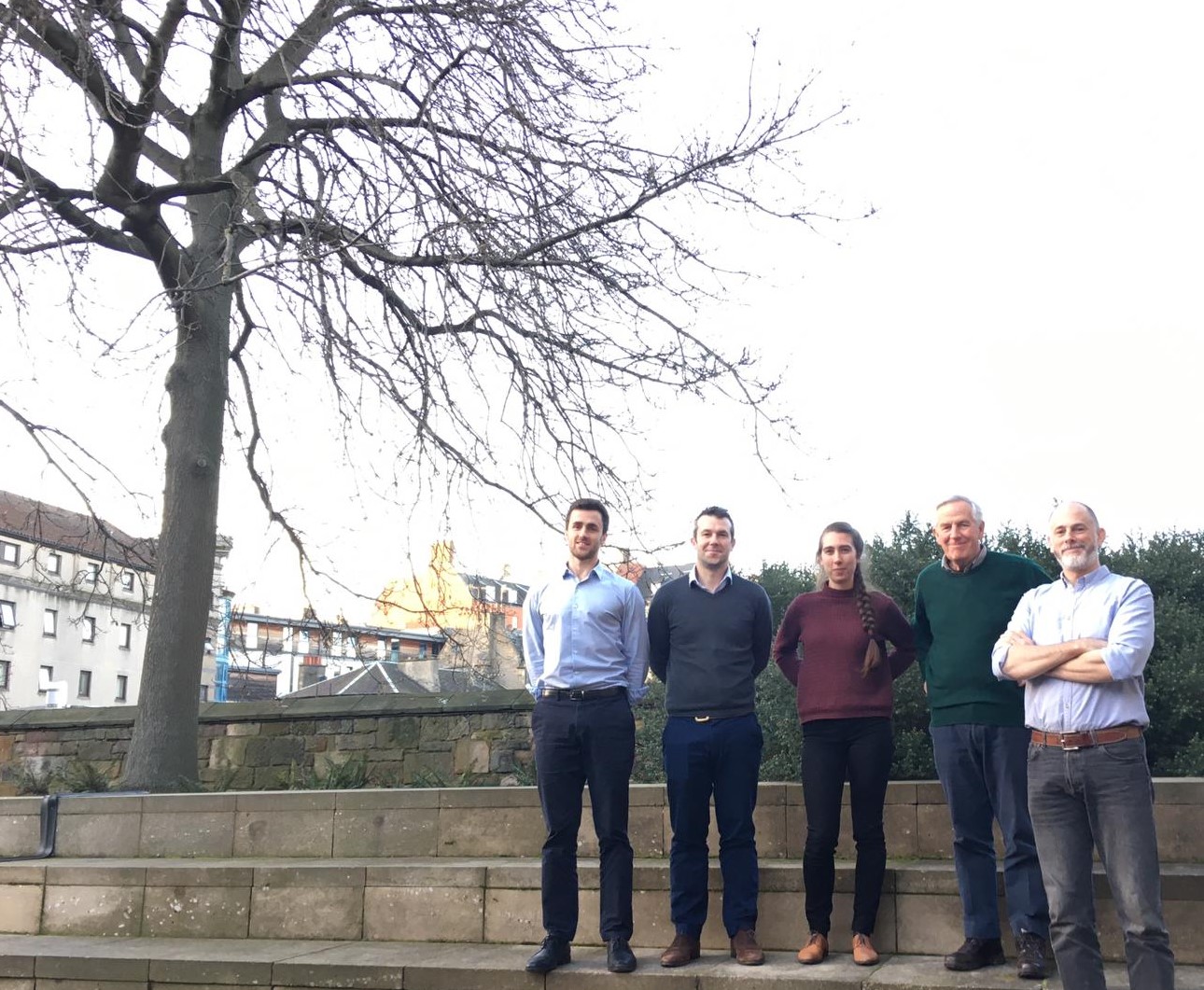 Forest Carbon leads the way in developing woodland creation and peatland restoration projects for carbon capture and ecosystem services. Through the planting of over 9.5 million new trees in 200+ new woodlands in the UK since 2006 our partners’ projects are removing over 2.000,000 tonnes of CO2 from the global atmosphere, as well as providing a host of other benefits to society, including flood mitigation, river improvement and public access.

The quality of our schemes is assured by the UK government’s Woodland Carbon Code and the IUCN's Peatland Code, both of which certify our projects in important areas like biodiversity, ‘additionality’, risk management and carbon capture measurement.

Compensating for your unavoidable environmental impact by helping to create a new woodland or restore a degraded peatland is rewarding in many ways. Check out our project location map to see what we've done in different parts of the UK.