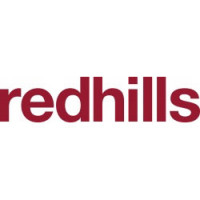 Redhills Ltd has invested in the woodland creation at Portmore, one of eight new projects, totalling 137 hectares, implemented in the period 2012 to 2018 by the Tweed Forum and Forest Carbon. The woodlands are designed to capture carbon dioxide, mitigate flooding, purify rivers and create habitat for biodiversity, Planting would not have been possible without the intervention of Redhills. The projects are carefully situated in the Bowmont Valley, South of Kelso and two Tweed tributaries near Eddleston. In addition to carbon capture the woodlands will deliver the benefits outlined below

There are no public access limitations at the sites