Formed in 1991, the Tweed Forum has - for nearly three decades - been demonstrating the enormous benefits that come from thinking about places at a catchment or landscape level. The River Tweed itself rises high in the hills of Scotland’s ‘Southern Uplands’ and meanders its way through picturesque borders countryside on its journey to the North Sea, in the English county of Northumberland.

The Tweed is the U.K.’s most important salmon river, with anglers landing more fish on its banks than anywhere else in the country. It is also significant for historical reasons, with its strong links to the 7th-century monk, Saint Cuthbert, whose “way” now forms a popular long-distance walking route from Melrose to Holy Island. More recently the river and its tributaries served as the power source for the region’s textile mills, which flourished during the industry’s heyday in the 19th century.

Seeking to protect, restore and enhance this extraordinary cultural and environmental heritage, Tweed Forum have carried out multiple projects, of all shapes and sizes, over the years. By allying themselves with other organisations in the region they have managed to create over 100 new ponds and wetlands, restore large areas of degraded peatland, re-meander more than 3km of river and plant over a quarter of a million trees.

In recent years the success of the Tweed Forum has begun to attract international attention, with the river itself listed as a runner up in the 2017 Theiss International River Prize. Closer to home, other parts of the U.K. are now eyeing up the ‘catchment-based’ approach, seeking to replicate the positive contribution of the Tweed Forum in their own regions.

Forest Carbon has long enjoyed a productive relationship with Tweed Forum, helping the latter to finance any woodland creation that needed additional money from carbon to be viable. The Forum now has its own ‘Carbon Club’ for Tweed catchment-based members and the main Forest Carbon Club is supporting a new woodland in catchment.

As an organisation, Forest Carbon look forward to helping Tweed Forum with their invaluable work for a long time to come. Between us, we will ensure that a lot more woodland is created in the beautiful but still denuded borderlands that straddle the U.K.’s two largest countries.

If you'd like more information about the Forum and its work there's a great (and short) video on YouTube. 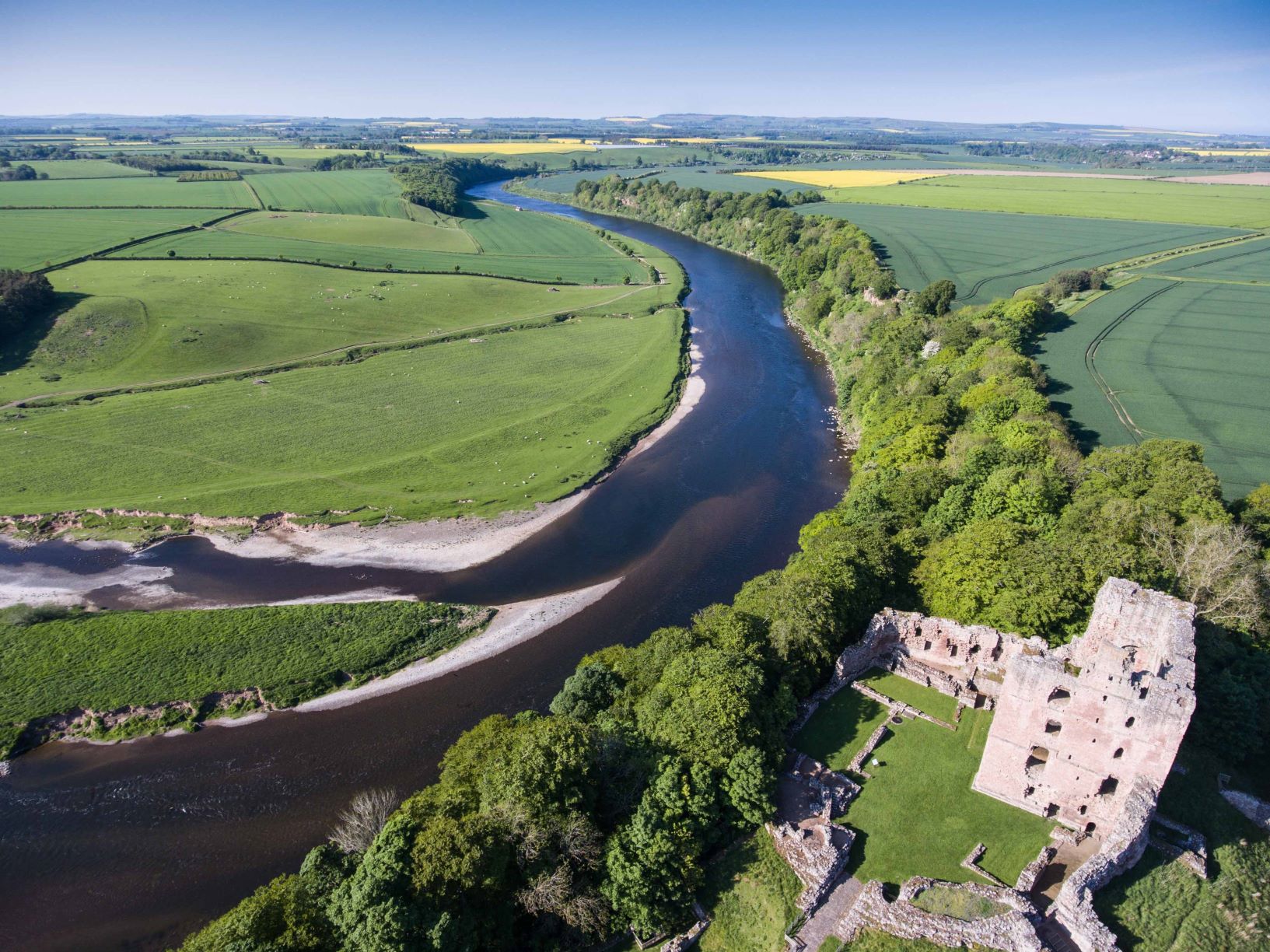 Forest Carbon leads the way in developing woodland creation and peatland restoration projects for carbon capture and ecosystem services in the UK. We have planted over 10 million new trees in 200+ new woodlands since 2006 with our partners removing over 2 million tonnes of CO2e from the atmosphere, as well as providing a host of other benefits to society, including habitat creation, biodiversity support, flood mitigation, river ecosystem improvement and public access.